Openness in software and architectures is a big win for users. This truth is so widely recognized that a lot of vendors seem to favor using “open” as a sort of mantra even though they’re often not, well, open except in glancing and incidental ways. This is nowhere truer than with cloud computing.

Having an open architecture and approach when building a cloud matters deeply. Only an open cloud allows customers to manage diverse infrastructures by bringing them together under the same cloud architecture. Instead of creating a new cloud silo or forcing them to (impractically) start their IT over from scratch, an open cloud extends its benefits to their entire IT infrastructure, delivering greater efficiency and agility and putting them in control of their technology roadmap and, ultimately, the future of their IT.

But what does “open” mean in the context of cloud? It certainly doesn’t begin and end with the submission of some format to a standards body or with an announcement of partners endorsing some specific technology platform. And open source may be (or in our view, should be) a given. But it’s more than that too.

An open cloud has the following characteristics:

•Is open source. This allows adopters to control their particular implementation and doesn’t restrict them to the technology and business roadmap of a specific vendor. It lets them build and manage clouds that put them in control of their own destiny and provides them with visibility into the technology on which they’re basing their business. It provides them with the flexibility to run the workloads of their choice, including proprietary ones, in their cloud. Open source also lets them collaborate with other communities and companies to help drive innovation in the areas that are important to them.

•Has a viable, independent community. Open source isn’t just about the code, its license, and how it can be used and extended. At least as important is the community associated with the code and how it’s governed. Realizing the collaborative potential of open source and the innovation it can deliver to everyone means having the structures and organization in place to tap it fully.

•Is based on open standards, or protocols and formats that are moving toward standardization and that are independent of vendor and platform. Standardization in the sense of “official” cloud standards blessed by standards bodies is still in early days. That said, approaches to interoperability that aren’t under the control of individual vendors and that aren’t tied to specific platforms offer important flexibility. This allows the API specification to evolve beyond implementation constraints and creates the opportunity for communities and organizations to develop variants that meet their individual technical and commercial requirements.

•Intellectual property rights owners offer freedom to use the technology. Recent history has repeatedly shown that there are few guarantees that intellectual property (IP) assets will remain accessible to all from one day to the next. To have confidence that you will continue to enjoy access to IP assets that you depend on under the terms that you depend on, permission needs to be given in ways that make that technology open and accessible to the user. So-called “de facto standards,” which are often “standards” only insofar as they are promoted by a large vendor, often fail this test.

• Is pluggable and extensible with an open API. This lets users add features, providers, and technologies from a variety of vendors or other sources. Critically, the API itself cannot be under the control of a specific vendor or tied to a specific implementation but must be under the auspices of a third-party organization that allows for contributions and extensions in an open and transparent manner. Deltacloud, an API that abstracts the differences between clouds, provides a good example. It is under the auspices of the Apache Software Foundation and is neither a Red Hat-controlled project nor tied to a particular implementation of cloud management.

• Enables portability to other clouds. Implicit in a cloud approach that provides support for heterogeneous infrastructure is that investments made in developing for an open cloud must be portable to other such clouds. Portability takes a variety of forms including programming languages and frameworks, data, and the applications themselves. If you develop an application for one cloud, you shouldn’t need to rewrite it in a different language or use different APIs to move it somewhere else. Furthermore, a consistent runtime environment across clouds means that retesting and requalification isn’t needed every time you want to redeploy.

An open cloud requires a wide range of attributes to push the needle from wholly closed to truly open. Having a few of these attributes is better than not having any. But only the full gamut lets organizations maximize the benefit they gain from cloud computing.

Brian
Managing Partner at meshIP, LLC
Brian Byrne is the founder and Managing Partner of Dallas based meshIP, a technology services firm offering cloud computing strategies and services. He is an accomplished executive with senior management experience in all facets of the technology, telecom, cloud computing, and SaaS industries. He has proven success in developing, financing and executing strategic plans as well as launching new ventures. His background includes a record of significant achievement in international business development and his credentials include a MBA in Marketing and Management Strategy from the J.L. Kellogg Graduate School of Management at Northwestern University, a MS from the School of Computer Science at DePaul University, and a BBA in Finance from the University of Notre Dame.

He is also the inventor of the patented meshDETECT, Secure Prison Cell Phone Solutions. 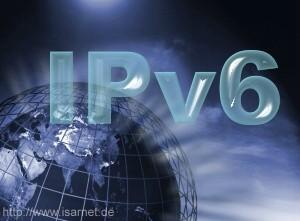 The last blocks of IPv4 addresses were distributed in a widely viewed ceremony of sorts. While the distribution of these blocks to […] 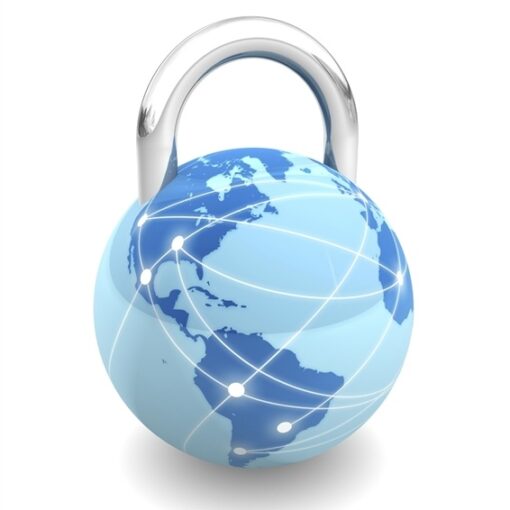 Every year or two, we face a new unstoppable IT trend that threatens the way we handle network security . Think instant […] 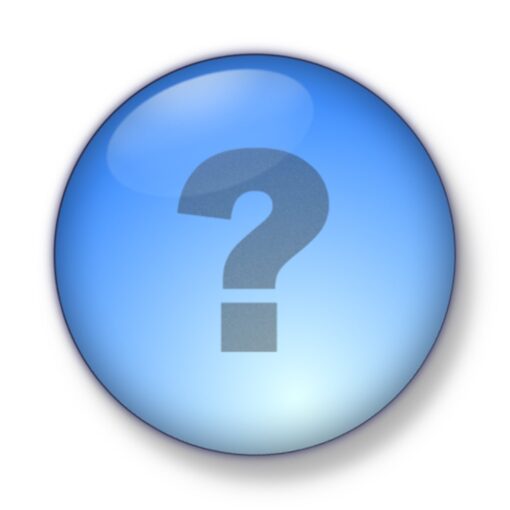 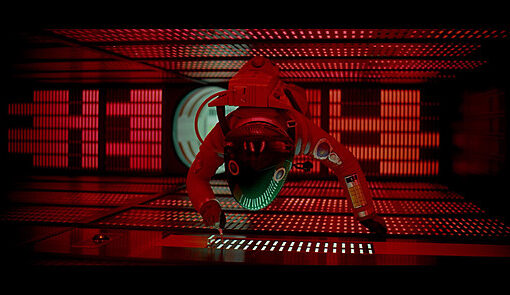 Cloud computing offers businesses the opportunity to outsource their IT services, reducing both time and cost efficiently. This is highly attractive, as […]